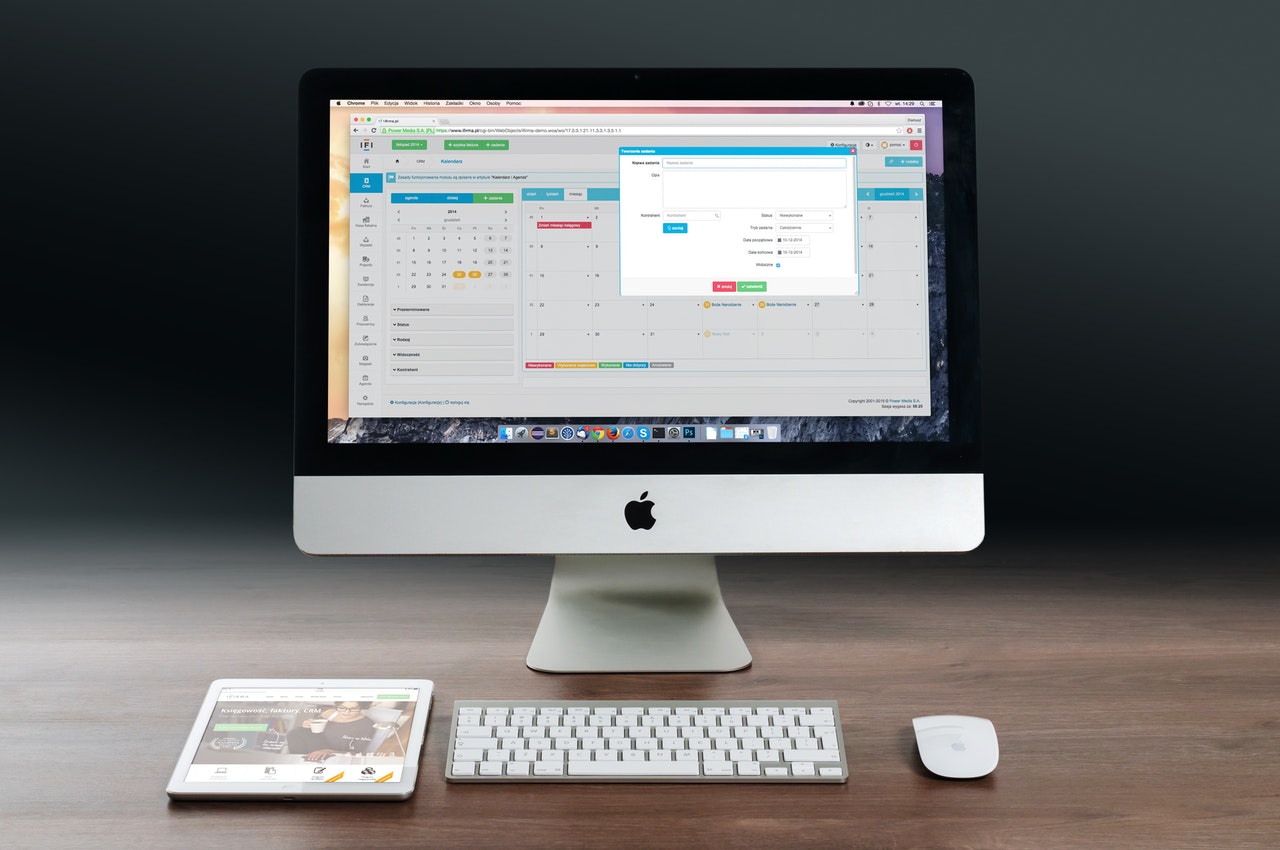 Mock-ups are dummies that simulate the user interface of an executable program, sometimes even functions. This makes it possible to test the planned solution before developing it completely.

Mock-ups should feel realistic so that testers and customers can provide specific feedback and ask specific questions. User tests with mock-ups increase the quality and user-friendliness of the developed program already before its first completion.

Mock-ups are useful when promising ideas have already been further developed and they result in a consistent concept. It is precisely then that mock-ups can be used to test whether this solution is visually feasible and clear for the user. The mock-up gived the customer a first realistic impression of the later program.

Depending on the application, mock-ups can also be physical objects. In any case, concentrate on the surface or appearance and don't dwell on the functionality behind it. In general, don't get lost in details.